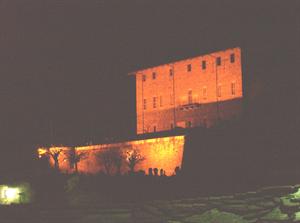 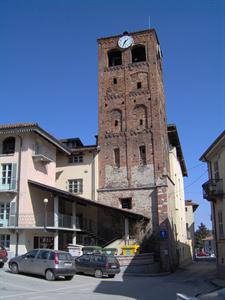 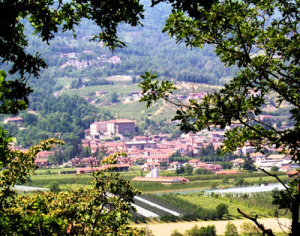 Piasco is an agricultural and industrial centre situated on the left side of the Varaita torrent. Once a Roman customs station, it then became a fief of the Lords of  Venasca and subsequently of the Lords of Piasco. In 1252 it was acquired by the Marquises of Saluzzo and remained under their rule until 1396. Having fallen under the rule of the Savoy family it was given as a fief to various liege lords, including the Counts della Roche and the Porporati of Sampeyre. Today the civic tower, a majestic brick construction and former steeple of St. Sebastian’s ex-church, bears witness to the medieval period, together with St. John’s Church. The imposing complex of the Porporatis’ castle, consisting of three wings arranged around a central porticoed courtyard, was built in 1655. Today, the village is the birthplace of musical instruments, the Salvi harps, which are played in the grandest orchestras of the world; the only museum worldwide dedicated to them, the Harp Museum Victor Salvi, has been established here, near the factory.